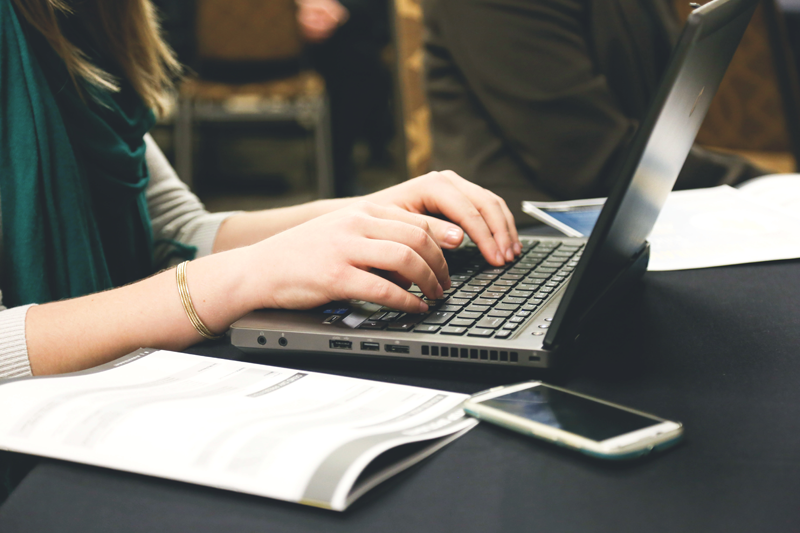 I’m frequently asked about how to create a mobile culture at a media company, and my answer is both simple and challenging: first, you must adapt your personal behavior — and the behavior of the decision-makers above you — to mirror how people increasingly consume content. To understand mobile, you have to live it yourself.

To live mobile, it means you rely on it as your first screen, creating new behaviors and habits. Once you rely on it, you can experience what it’s like to be a consumer. You’ll find yourself gravitating toward mobile experiences that shine, and avoiding those that don’t. You begin to get a sense of how your brand stacks up and how the competitive sands are shifting.

Changing your behavior makes intuitive sense, but in reality it’s not easy to accomplish. The very decision-makers who need to understand the new world of mobile are often the people who depend on it the least (email excluded). In many ways, that’s by definition: if you’re in a leadership role at a television operation, for example, the primary way you see what you’ve produced is television. Even if you lead a digital media team, most of the time you’re viewing your product on the same device that you’ve used to produce it: a desktop or laptop computer.

These habits run deep for very practical reasons. You can’t just stop working on a desktop computer at work, or avoid watching the television that you produce. But you can over-compensate your behavior in other ways toward mobile. Here’s one way that worked for me.

Three years ago, I switched to a primarily mobile behavior at home, leaving my laptop largely untouched. I bought an Android phone to add to my iPhone. Before and after work, I spent the vast majority of my media time on my phones (tablets occasionally), getting news, scanning Twitter for industry developments, checking analytics reports, interacting with staff, reading books, and downloading and playing around with new apps.

At first, frustration reigned. Then I learned to migrate toward brands and products with the best mobile experiences. I started favoring apps that excelled at doing specific things instead of everything-but-the-kitchen-sink websites retrofitted for mobile. I became increasingly impatient, and my expectations rose as mobile products improved.

For example, our team communicated using Campfire chat, but the mobile interface was wanting. So we adopted Slack instead, which works brilliantly on mobile: it’s simple, fast and leverages push notifications in such a way that email begins to look inferior.

Over time, I found the better the mobile experience, the more likely I’d use the product or consume the content on any platform. Mobile became the front door, not the extension. If the front door was lacking, why engage with a brand at all? If I couldn’t communicate with my team effectively on mobile, did the desktop really matter that much?

I also found that I was more open to experiment. For example, after many failed attempts, I’m becoming increasingly comfortable with voice interaction – it’s often a faster, more efficient and more natural way to get content. (Try asking Siri for sports scores or when a game is scheduled to begin, for example.) This is a trend that’s gaining momentum; just look at Amazon Echo.

These are just two lessons that come from changing your personal behavior to live mobile. If your brand’s mobile experience isn’t leading the way, that not only slows your company’s growth, but it threatens the success of your core business. Mobile rubs off on everything, and it’s different than everything else before it. And one look at the numbers reveals that consumers are shifting to mobile as their front door in droves, and revenue is following.

As you begin to make that realization through your own personal behavior, your strategies change and resources begin to favor the mobile front door. And that’s when culture starts to change.

(To receive the Mobile Media Memo in your email, subscribe here for free.)