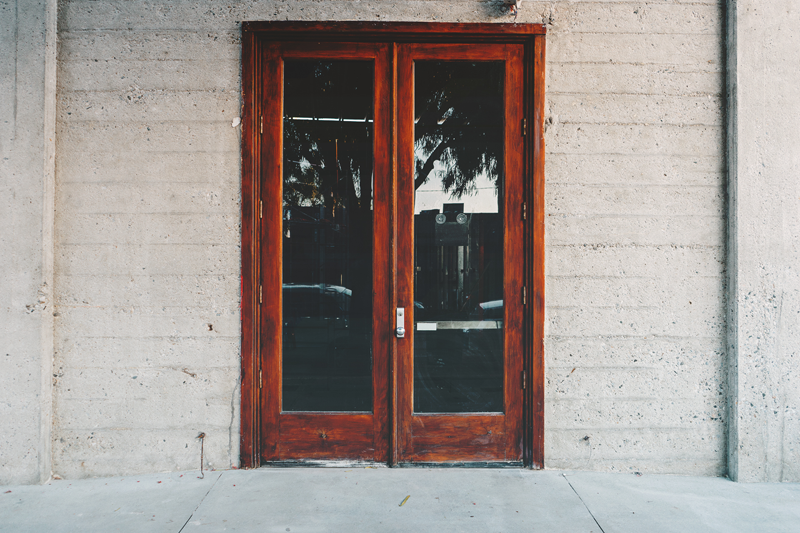 In March of 2013, Facebook CEO Mark Zuckerberg proclaimed, “We want to give everyone in the world the best personalized newspaper in the world.”

You’d think a statement like that would stir up the press, but it made barely a blip. At the same time, Facebook’s mobile footprint was exploding. The Facebook app now attracts more “time spent” than all mobile browsers combined — the new “home page” of mobile — and the media industry is beginning to realize the consequences.

“We have reached a point of transition where news spaces are no longer owned by newsmakers,” explained Emily Bell in an excellent speech, referring to a “small number” of Silicon Valley companies. “The fourth estate… has slipped suddenly and conclusively into a world where it no longer owns the means of production, or controls the routes to distribution.”

Most media companies “are quaking,” explains Felix Salmon in a column in The Guardian last week. “As they should. Because their audience is moving to a land where they have almost no control.”

In the “old days” of the Internet, media organizations blamed Google for disintermediating digital content. It wasn’t Google’s fault; it’s just how the web works. Similarly, it’s not Facebook or Twitter’s fault; it’s just how mobile works, now dominated by apps that connect people with people and information in more useful and entertaining ways.

Side doors vs. front doors

Lured by Facebook referrals, media companies have prioritized side-door social media traffic over creating their own front doors on mobile. I called it the “second disruption” two and a half years ago, encouraging media to triple down on their own mobile experiences and reduce their dependency on social media.

The mobile web is primarily a side-door experience, loading inside social apps.  Apps are optimized for the front door.  Both are important, but most media companies are getting beat to the front door.

Front doors are where loyalties and habits are formed. In the world of apps, people visit much more frequently than websites (including mobile sites), and when they do, they’re more likely to share content.  It’s where users are most likely to connect with others and personalize their experiences, generating data that forms the core of mobile monetization. Mobile apps are also becoming a personal content hub, controlling wearables, TV apps and in-car experiences — in other words, the future of audience growth.

Even with all this evidence, there’s still a bias toward the side door. Many media companies are quick to blame Facebook for any dip in traffic while they under-invest in mobile product development. Digital teams still gravitate toward the familiarity of the web, extending similar experiences into apps instead of listening to mobile users and tackling hard problems (which helps fuel the self-fulfilling prophesy that apps aren’t worth the investment). And social media remains a much more popular topic of conversation than mobile.

Even BuzzFeed gets mobile > social

BuzzFeed is widely praised in the industry for its social optimization to grow side-door traffic. Every new BuzzFeed social tactic draws news coverage, motivating other media companies to invest more in social distribution.

But at the same time, less sensationally, BuzzFeed has invested heavily in the front door. Last year, BuzzFeed jumped up the Comscore rankings largely because of the success of the BuzzFeed app, which consistently ranks in the top 5 news apps. Then a few months ago, BuzzFeed announced it’s making a second app with a news focus, hiring a new dedicated team.

Social and mobile go hand in hand, but BuzzFeed’s success is driven primarily by mobile, not just in traffic, but in advertising revenue thanks to a native format that’s tailor-made for mobile devices. This is not a desktop extension but a concerted mobile strategy with the dollars to back it up. BuzzFeed is not a social media company; it’s a mobile company leveraging social sharing for growth.

‘Simply crushing it in mobile’

Just creating an app and a responsive website isn’t a mobile strategy. It’s simply establishing a mobile presence. The best mobile content experiences are laser-focused on delivering new value for users and advertisers alike. The best way to get there is to create a mobile urgency and culture across the organization.

Facebook remains the classic case study of a mobile transformation. Zuckerberg realized in 2011 that mobile was going to make-or-break their business. So the company launched a massive retraining program, teaching web devs to become mobile devs while aggressively recruiting the best mobile talent. It rebuilt Facebook into a truly native app, then created a startup-like team, Creative Labs, to experiment with new standalone apps: Home, Paper, Poke, Slingshot, Messenger and now Groups. At the same time, it shelled out big money to buy Instagram and Whatsapp.

Today, 4 of the top 10 apps in both stores in October are Facebook-owned apps (Facebook Messenger, Facebook, Instagram and Whatsapp). Or as a story in Quartz put it, “Facebook is simply crushing it in mobile.”

Even Facebook’s best app developers have built “failing” apps: Home didn’t really materialize, Poke was pulled and Slingshot is still trying to see the light. That uncertainty is terrifying for media companies.

By nature of a huge head start and a sustained investment, a small handful of media companies are succeeding at a high level on mobile. For example, The Weather Channel is neck-and-neck with Twitter for mobile reach (Comscore), and that doesn’t count Weather’s new partnership powering the default iOS weather app. It didn’t happen overnight; the company has experimented relentlessly on mobile since the early days of flip phones.

I remember 5 years ago when we were in the early stages of brainstorming Breaking News inside Msnbc Interactive. Charlie Tillinghast, the president of the joint venture, gave us the green light. “We can’t just stand around and let everyone else aggregate us,” he said. That didn’t mean downplaying social media efforts, but making a front door of our own. To invest in both at the same time.

Creating a mobile business is hard, and the market is competitive as hell.  But not competing — or worse, half-competing — is the definition of failure. The mobile opportunity is too immense, the domination of apps too great to ignore. Blaming Facebook isn’t a solution; it’s an excuse.