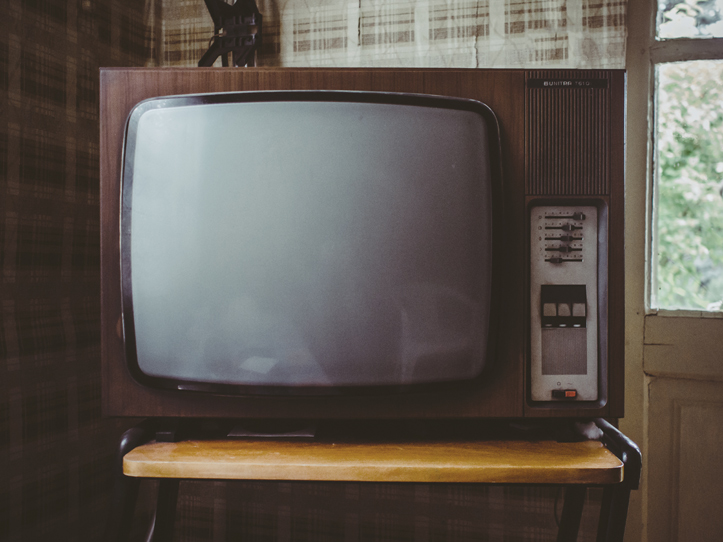 Back in the “old” days of television, NFL players were introduced at the beginning of a game’s broadcast with still photos lined up along the bottom of the screen.

Then a few years ago, the players began to move, magically at first, some smiling and others staring awkwardly into space, not quite knowing how they should be posing for a “photo” that had transformed into a video.

Fast-forward to today, and we have “live photos” in the new iPhone 6S, profile photos turning into video on Facebook and a slew of autoplay video taking over our social feeds. Twitter’s new “Moments” experience is heavy on video throughout; when you first tap into the tab, the cover “photo” morphs into a video.

It’s the videofication of everything, and it will turn previously sedentary photos and graphics into relentlessly video and video-like experiences.

That doesn’t mean that still photos are going away. It’s a unique art form that captures a moment, a slice in time. But an increasing number of photos in digital experiences will begin to move, blurring the distinction between media. You can already see it in play in some Facebook Instant Articles.

So much of the way media progresses today is predicated on the technological capability behind it. As wireless and processor speeds increase, compression improves and the price of data declines, why not animate everything? It doesn’t have to be a full-blown TV experience, it can just move a little, like those football players trying to suppress their awkwardness during a painfully-long 30 seconds starting at the camera.

Video is no longer a 16:9 media format that you have to “play,” it’s just the experience. Snapchat Discover is a window into that new world where video and animated photos and graphics blend together, each barely decipherable from the other.

Those organizations that are naturally adept at video have both an advantage and a disadvantage. They know video, but videofication goes way beyond autoplaying clips designed for television. It often involves a “cheap” and unconventional way to bring video to life. Vertical video, Vine and GIFs are great examples. At first, media companies were confused by them — even laughed at them — but today they’re a staple on mobile devices. It’s also about video that’s produced specifically for mobile: personal, social, vertical and often shot from a first-person point of view.

Video incumbents should be careful not to downplay mobile experiences like Twitter Moments as inferior to TV or traditional web video. As Clayton Christensen has taught us, the next big thing always starts out being dismissed as a toy.

The new “first screen” (mobile) is becoming more like the old “first screen” (television) but on its own terms. Soon, our phones will move fluidly, without a hint of delay, acting as small windows into the world around us. As VR and AR (augmented reality) begin to gain traction, videofication will become more immersive and interactive, dancing across screens and in front of our faces, reacting to our environment.

The world, after all, is an animated place.